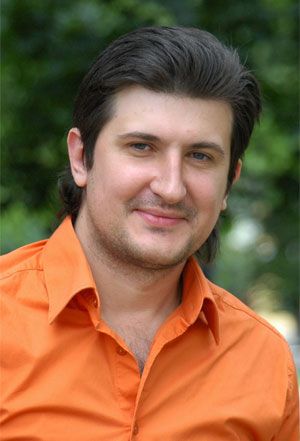 In 2003 he took part in the International Young Opera Director’s Competition in Graz (Austria), where he performed the role of Hoffman in Offenbach’s Les Contes d’Hoffmann.
In November 2009 he appeared as Faust (Gounod’s Faust) at the Vladikavkaz Theatre of Opera and Ballet.