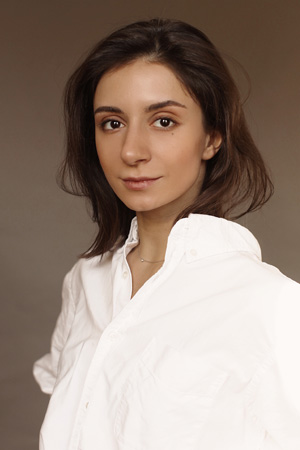 Born in Kineshma, Ivanovo Region.
Graduated from the Vaganova Academy of Russian Ballet in 2014 (class of Irina Sitnikova) and joined the Mariinsky Ballet the same year.

Repertoire also includes:
SeasonS,
as part of the project The Dreamers: Beyond, Lose Yourself to Dance; choreography by Maxim Petrov.