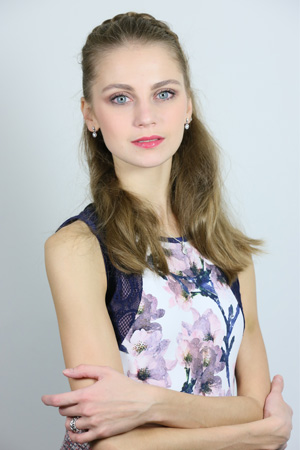 Born in Kaliningrad. Graduated from the Vaganova Ballet Academy (class of Professor Lyudmila Kovaleva) and joined the Mariinsky Ballet in 2018.