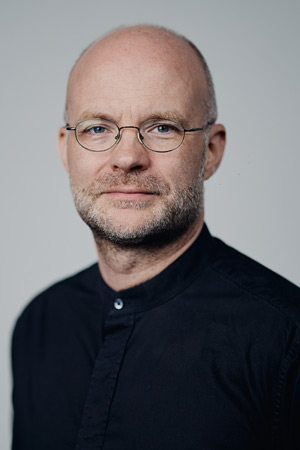 American conductor Christian Knapp studied at the New England Conservatory (Boston) as a pianist and at the faculty of philosophy of Tufts University (Somerville and Medford), attaining a BA in both subjects. He studied conducting at the Accademia Musicale Chigiana (Siena, Italy) under Yuri Temirkanov and Myung-Whun Chung and subsequently at the St Petersburg Conservatoire under Ilya Musin, the patriarch of the St Petersburg school of conducting, and Leonid Korchmar.