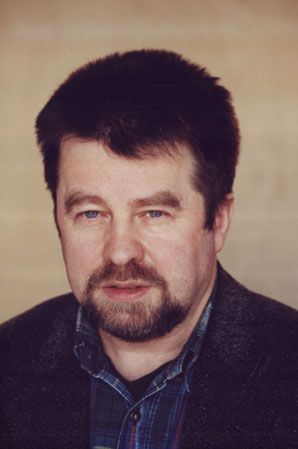 David Cunningham was born in Scotland and studied philosophy at Stirling University. He has designed more than a hundred opera productions including thirteen for Opera North; seven at the English National Opera; six for Scottish Opera and lighting designs for major European opera companies from Sweden to Turkey as well as in Australia and North America. His work encompasses huge lighting installations on the lake at the Bregenz Festival and at Schonbrunn Palace. Several of the produc-tions he has lit in recent years have been taken up by opera companies all over Europe and beyond. He was the lighting consultant for and designer of three productions in for the ENO´s 2000 Italian Opera series.