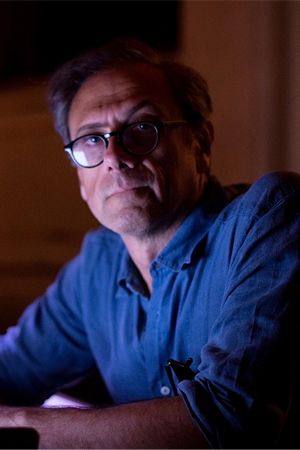 Major European theatre festivals – in Aix-en- Provence, Salzburg and the Rossini Festival in Pesaro – have invited Pasquale Mari to work on their productions. He has collaborated with the conductors Claudio Abbado, Riccardo Muti, Daniele Gatti, James Conlon and Myung-Whun Chung.

His most famous works in opera include Matilde di Shabran at the Rossini Festival in Pesaro which was restaged at the Royal Opera House, Covent Garden, Falstaff and Macbeth at the Théâtre des Champs Élysées, Cavalleria rusticana and Luisa Miller at La Scala, Don Pasquale at the Teatro Real in Madrid and Elektra at the Teatro Petruzzelli in Bari.

Lighting designer, lighting director and one of the founders of the theatre laboratory Teatro Uniti, which brings together several Italian theatre companies.