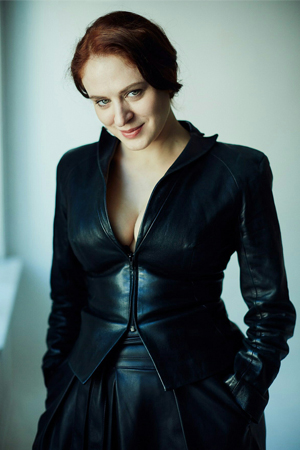 Has attended masterclasses conducted by Stephan Rügamer in Germany, Ian Partridge in Great Britain and Franco Pagliazzi in Italy.

In 2018 she was a prize-winner at the International Antonín Dvořák Singing Competition and won an award from the National Theatre in Prague – her debut at that venue. Appeared in the Czech premiere of the opera Lolita (2019) when she performed the role of Charlotte Haze.

In 2020 Daria Rositskaya made her debut at the Mariinsky Theatre, singing the part of Charlotte at the theatre’s premiere of Lolita.