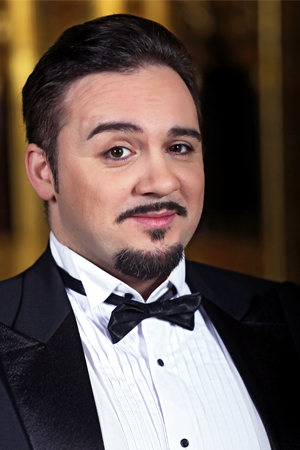 Denis Zakirov was born in the city of Surgut (Tyumen Region). In 2006 he graduated from the Chelyabinsk State Academy of Culture and Arts (class of Genrietta Denisova).

At the Mariinsky Theatre he made his debut in October 2018, performing the role of Arrigo in Verdi’s opera I vespri siciliani.

Has sung at the premiere of a new Mariinsky Theatre production of The Snow Maiden (2020).