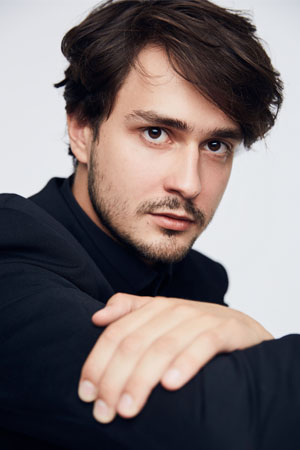 Alexander Kashpurin was born in the city of Volzhsky (Volgograd Region) in 1996. In 2019 he graduated with distinction from the Rimsky-Korsakov St Petersburg State Conservatory (class of Tatiana Zagorovskaya), in 2021 completing with distinction an assistant traineeship there (under the same teacher); in 2020–2021 he studied symphony conducting at the conservatory (class of Vladimir Altschuler).