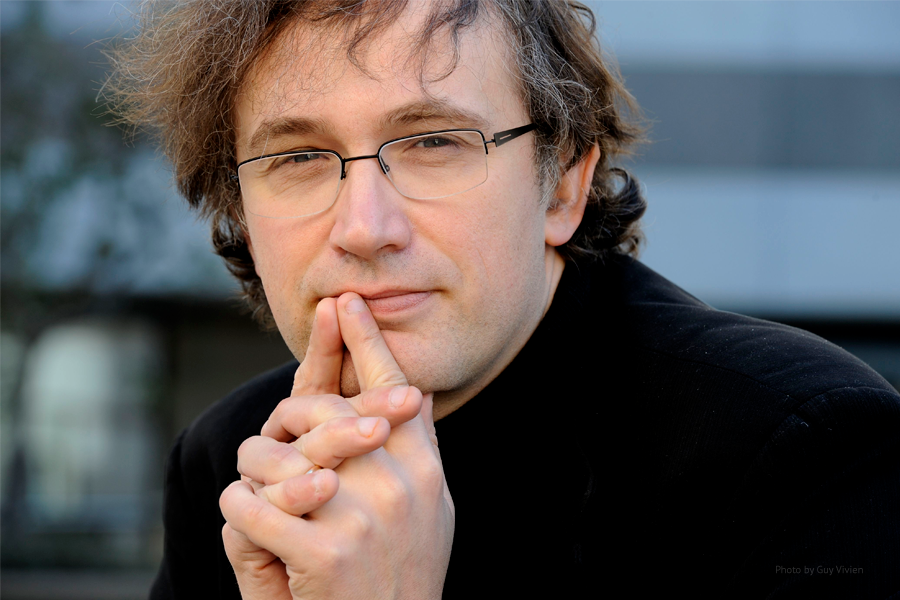 César Franck
Chorale No. 2 in B minor

The festival is to be opened by Thierry Escaich, a regular guest at Mariinsky Theatre organ festivals and concerts. The solo part of his programme includes works by Bach, Brahms, Reger and Franck; these will be complemented by a fantasia on the theme of a chorale which Escaich, renowned for his improvisation skills, is to produce during the actual performance.

Accompanied by the Mariinsky Orchestra, Escaich will be performing Belgian composer and organist Joseph Jongen’s Symphonie concertante. This symphony, completed in 1927, was intended for the inauguration (following reconstruction) of the world’s largest organ, located in Philadelphia and featuring over four hundred stops and almost twenty-nine thousand pipes. Despite the fact that the planned premiere never actually took place, this immense opus soon entered the repertoire and is today considered one of the most important 20th century compositions for organ. In Jongen’s symphony, intonations of Impressionism and the Moderne are blended with magnificent polyphonic writing, and performing the organ part requires the most incredible technical abilities. At the Concert Hall of the Mariinsky Theatre Jongen’s symphony is being presented for the very first time.