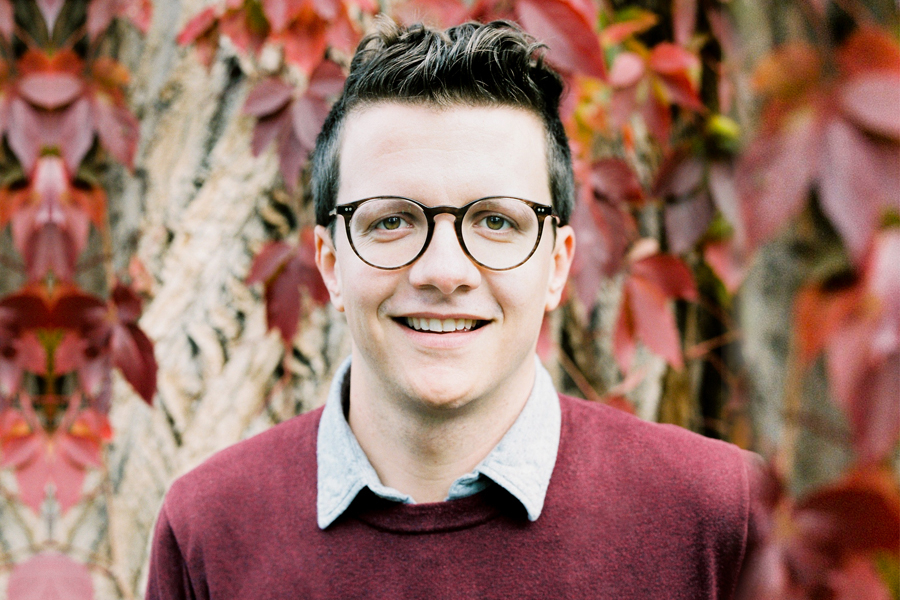 Johannes Zeinler is the first Austrian musician to win the Grand Prix de Chartres organ competition (2018) where he was awarded first prize, the Audience Award, and special prize. He made his debut at the Mariinsky Concert Hall in 2019 during the VII International Organ Festival Mariinsky. His programme at the current festival features works of French and German Baroque as well as large-scale Tenth Organ Symphony by Charles-Marie Widor, one of the great masters of French Romantic organ music.