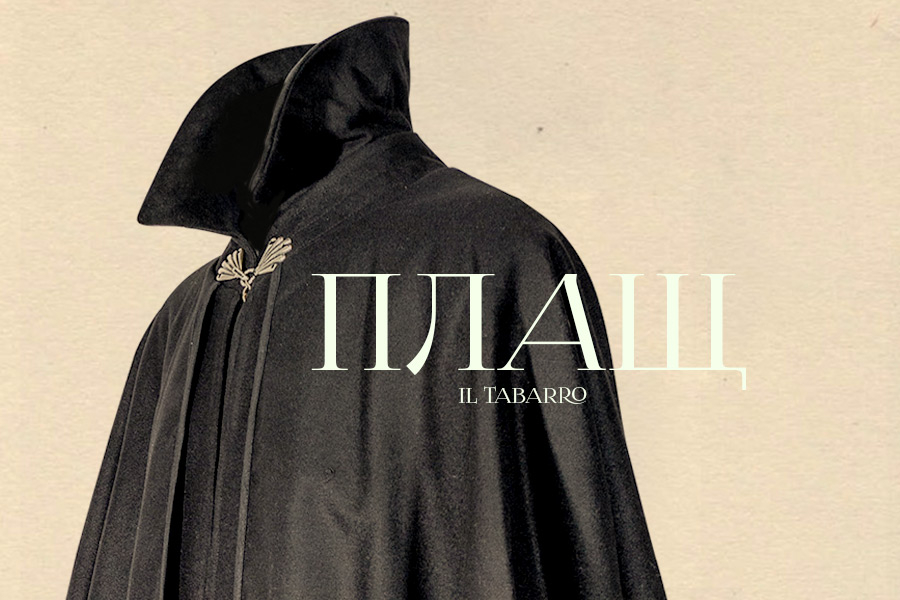 Early evening. Towards sunset. The banks of the River Seine.
A barge is moored next to the bank.
The barge-owner Michele is sullenly staring into space. His wife Giorgetta is busy with domestic chores. Michele stands and leaves in silence. The weary stevedores unload sacks from the barge onto the quay. Giorgetta offers them a glass of wine. Luigi, Tinca and Talpa accept with grateful pleasure. Luigi calls to a passing organ-grinder to play a tune. The latter obliges them with a waltz (reminiscent of Stravinsky’s Pétrouchka), and first Tinca then Luigi dance with Giorgetta. Returning to the barge, Michele brusquely breaks up the merriment. A ballad-seller appears on the quay and entertains a group of local girls (The Story of Mimì – yet another reference, this time to Puccini’s La Bohème). Giorgetta converses awkwardly with Michele. She is troubled by her husband’s gloomy mood.
La Frugola comes aboard the barge in search of her husband Talpa. She sings about her cat and chatters away cheerfully with the others, chiding Tinca about his drinking habits. The stevedores leave for home, having finished their work. Talpa and La Frugola dream of a little cottage in the country and a quiet and peaceful existence – all the time knowing that they have no money to bring their dream to life. Giorgetta, too, attempts to escape from her bleak reality. As if in a dream, she sees the bustle of merry and carefree Parisian life.
At last, all depart and Giorgetta and Luigi are now alone. With their very first remarks it becomes immediately plain that they are clandestine lovers. The electric atmosphere is then interrupted as Michele appears on deck. He is taken aback to see Luigi still there. The youth tells his boss that he remained behind on purpose. He has a favour to ask: when the barge reaches Rouen he wishes to go ashore and leave his job. This pacifies Michele and he asks Luigi not to be hasty with his decision. The lovers are left alone once more and Giorgetta discovers the reason for Luigi’s resolution: he can no longer bear the thought of sharing her with someone else – he would rather kill her than let a rival have her. It may be dangerous to continue talking, so Giorgetta appoints a meeting later that night. When all is quiet she will strike a match. This is her usual signal and he knows it well. Giorgetta mournfully contemplates the difficulty of finding real happiness. Michele suddenly reappears. He truly wishes to understand why Giorgetta has fallen out of love with him and tries to reignite her former affection and desire. He implores her to recall the joy their love once brought them. He reminds her how he used to wrap her and their sadly now dead child beneath his cloak. But Giorgetta has no time for memories. Feigning tiredness, she coolly informs him she is going to sleep. Michele is now convinced that Giorgetta has a lover. But who? Going through the names of the men who work for him, he cannot come to any conclusion. Least of all he suspects Luigi, who has just asked to be set ashore in Rouen.
Still brooding, Michele lights his pipe and, seeing the flame which he takes to be the pre¬arranged signal from Giorgetta, Luigi hastens aboard the barge. Seizing him by the throat, Michele succeeds in forcing him to admit what he was afraid to hear. Mad with fury, he strangles Luigi and hides the body under the cloak. Alarmed by the noise, Giorgetta returns on deck. Her attitude has changed. She is no longer distant to him – the reverse, she asks her husband to enfold her as he used to do in his cloak, once a symbol of their inviolable union and a shield from the blows of fate. Michele draws back the cloak, and Luigi’s corpse rolls towards Giorgetta’s feet. Thrusting his wife to the deck, Michele forces her face against that of her dead lover.


Running time: 50 minutes
The concert has no interval